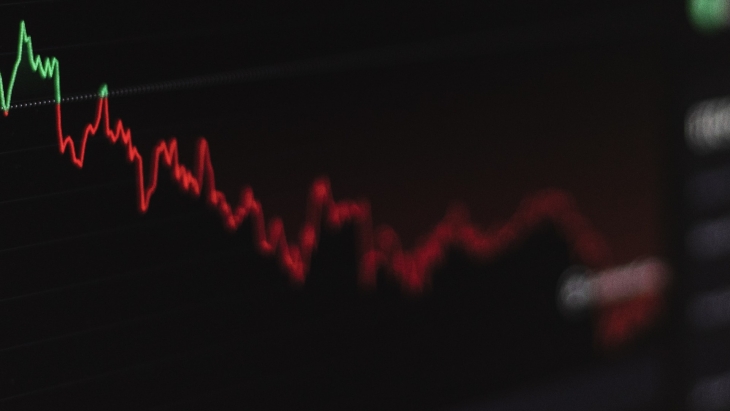 And US investment banks turn bullish on China.

From Reuters:
German lender Commerzbank reported better-than-expected fourth-quarter and annual net profit despite a major overhaul and painted a rosy picture for its 2022 outlook.

Profit this year is expected to exceed $1.14b, Commerzbank said, beating analyst forecasts. It added that it would pay a dividend for the year and said share buybacks are possible as early as next year.

Goldman’s new guidance for returns on tangible common shareholders’ equity is 15% to 17%, up from the 14% target the bank had set in 2020. Still, the firm far exceeded those targets in 2021, when returns topped 24%.

The bank also increased its 2024 targets for gathering investments and fees in asset management and wealth management as well as transaction and consumer banking revenues.

However, not all banks are optimistic, Morgan Stanley’s Asia emerging markets stock strategy team is neutral on mainland China, as are Bank of America and J.P. Morgan Asset Management