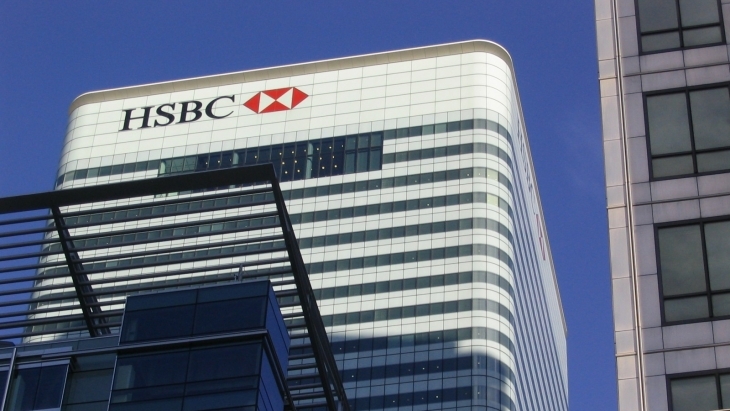 HSBC has agreed to sell its French retail bank to Cerberus-backed My Money Group in a deal which will mean a loss of around $2.3b but an end to its long struggle to dispose of the business.

The deal will see My Money acquire HSBC's 244 branches, around 3,900 staff and $28.6b (EUR24b) in assets, creating at a stroke what My Money described as a new challenger bank in France's crowded retail banking landscape.

My Money said it will resurrect the Credit Commercial de France (CCF) brand, which HSBC bought for some $13b (EUR1b) 21 years ago as it attempted to gain a foothold in one of Europe's biggest markets. It also plans to invest $238.7m (EUR200m) in the HSBC unit's technology infrastructure.

Goldman Sachs has launched its transaction bank in Britain, expanding the business after launching in the United States last year as it looks for steadier sources of revenue beyond its investment bank.

The bank is to offer companies in Britain cash management services such as payment processing and payroll as it continues to grow in the country having launched its retail brand Marcus there in 2018.

Britain is proving a popular place for US banks to expand, with JPMorgan gearing up to launch a digital bank in the country.

Visa has signed a deal to buy European open banking platform Tink and would pay $2.15b (EUR1.8b) for the acquisition.

The total financial consideration included cash and retention incentives, the company said. It said Tink would retain its brand and management team, and its headquarters would stay in Stockholm.

Visa would fund the deal from cash on hand and the acquisition would have no impact on Visa's previously announced stock buyback programme or dividend policy, it said.