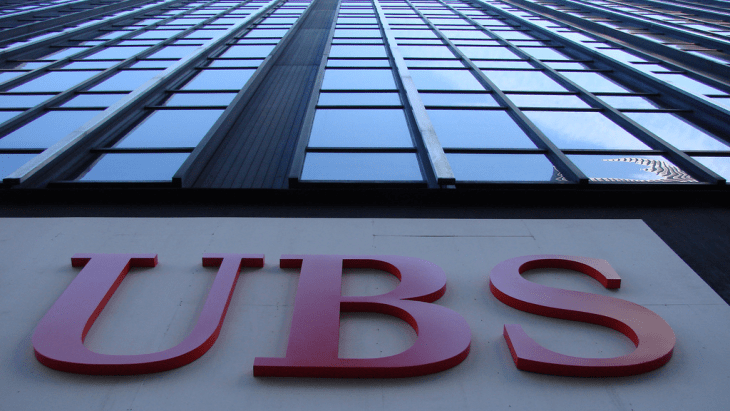 From Reuters:
US bank profits fell 1.2% in the third quarter of 2021 to $69.5b as firms were slower to shrink their credit loss provisions and grappled with low-interest rates, according to a report by the Federal Deposit Insurance Corporation.

Bank profits are still up nearly 36% from the same time a year ago when banks were still rushing to set aside funds to guard against pandemic-driven loan losses.

Banks have been shrinking those loan loss provisions for three straight quarters, but slowed the rate of decline in the third quarter, dropping it by $5.2b compared to $10.8b in the second quarter.

Youngwood will take over from the current CFO Kirt Gardner when he steps down in May 2022.

This marks a rare female in the upper echelons of European banking and comes months after the European Central Bank said that it wanted to see more diversity on the boards of banks and amongst executives.

ECB had noted that only 8% of chief executives of European credit and investment institutions were held by women.

From Reuters:
Goldman Sachs Group plans to issue new profitability targets for the next three years, consistent with longer-term goals it set in 2020, thanks in part to the investment banking and trading boom during the pandemic, three sources at the bank told Reuters.

At its last investor day in January 2020, Goldman set three- and five-year targets for return-on-equity and return-on-tangible-equity, two measures of profitability that analysts at the time said were ambitious.