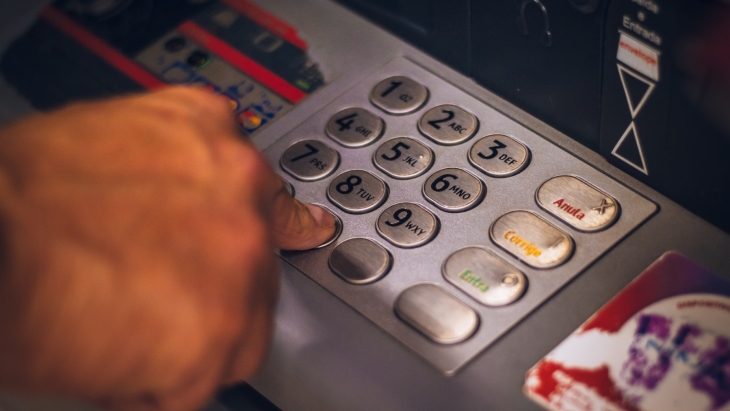 The Asia Pacific region is the most advanced in the world in terms of automated deposit, with over 83% of ATMs in the region already being cash recyclers, according to a study by research and analytics company RBR.

But a disparity still exists between countries within the region, with countries such as the Philippines and Pakistan having only introduced recycling ATMs for the first time in 2020.

Overall, the number of ATMs installed worldwide is set to continue its decline, whilst the number of automated deposit machines, especially recyclers, are expected to grow, said Rowan Berridge, who led RBR’s Global ATM Market and Forecasts to 2026 research.

“The ATM landscape is changing, and whilst the overall ATM installed base has started to fall, banks are looking to make their remaining ATM estates as efficient as possible. Automated deposit ATMs play a key role in this and offer enhanced customer benefits at the same time. The recent developments in Latin America are an intriguing shift, highlighting how the region is adapting its banking service,“ said Berridge.

The automated deposit can reportedly both enhance profitability for banks and increase convenience for customers, especially as customers look for self-banking options, a service that the pandemic has emphasized amidst lockdowns and other social distancing measures.