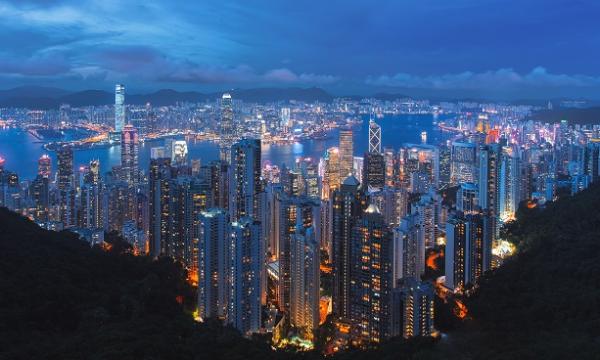 As many as 70% of Citigroup’s staff will be working from home.

Global banks situated in Hong Kong have suspended their return-to-office plans after the city reported a daily record of more than 100 new coronavirus cases, reports Bloomberg.

Citigroup, which had already asked as many as 70% of staff to work from home last week, is now asking most people to do so starting Monday, according to an internal memo obtained by Bloomberg.

JP Morgan and Goldman Sachs Group are also requesting workers stay away from the office, whilst UBS estimates about 60% will work from home, triple the level of two weeks ago.

“We work to data not dates and the safety of our staff and clients is our top priority,” said James Griffiths, Citigroup’s Hong Kong-based spokesman.

Hong Kong’s third wave is its worst ever, with about 500 infections confirmed in just two weeks. 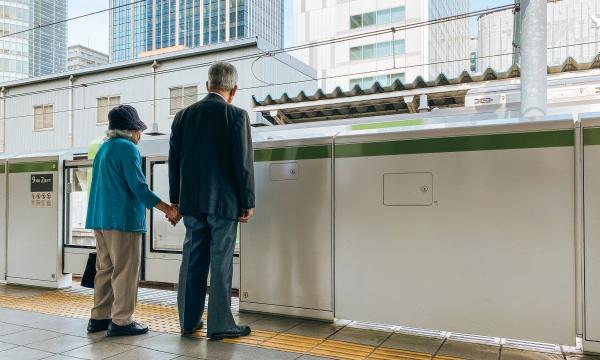