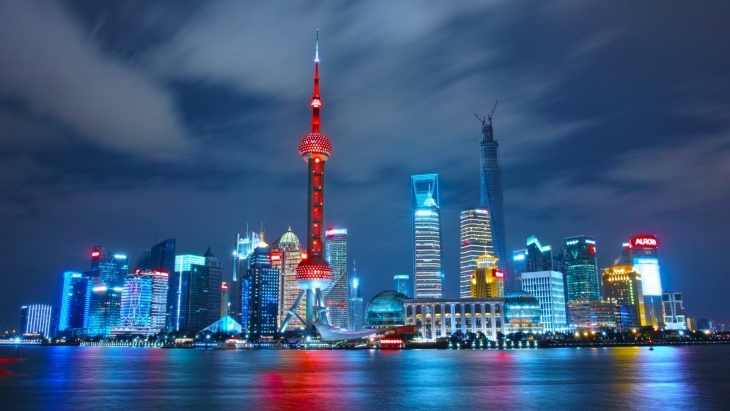 The e-CNY will support growth of banks’ e-payment customer base and improve overall financial stability.

Competition in China’s e-payments scene is set to heat up as banks find an unlikely new charm offensive in the country’s new digital renminbi (e-CNY), which could help redefine banks’ roles in the e-payment system and shake up the current fintech-dominated landscape, reports Moody’s Investors Service.

"Widespread adoption of the e-CNY would help strengthen banks' roles in the e-payment system by increasing their data collection and user bases, and would allow them to benefit from the use of public infrastructure for payment," says Lillian Li, Moody's vice president and senior credit officer.

For banks, e-CNY will likely support the growth of their customer bases in the e-payment industry by leveraging existing banking infrastructure, Moody’s said. Bank channel users will have the convenience of conducting transfers between their e-CNY wallets and accounts.

It also has the potential to reduce data concentration risks in domestic payment systems, which would be positive for China and for the local banks.

As a result of Chinese fintech’s success, the core role of local commercial banks in the payments system has eroded—especially for low-value payments—amidst widespread use of e-payments provided by less-regulated technology companies.

Authorities are moving to tighten regulations for non-bank financial companies, which put them at risk of antitrust investigations and forced divestitures once the country’s new regulations come into play.

“We expect the adoption of e-CNY to help reinforce banks' position in the payments system because it will enhance their data collection ability and broaden their user bases, and allow them to benefit from the use of public infrastructure for payments. Such an outcome would align with one of China's major objectives in introducing a CBDC–supporting competition in retail payment services,” the report read.

Funding risks?
However, financial authorities in other countries are not fully sold on the benefits of central bank digital currencies (CBDCs), raising concerns that it could increase bank funding risks given the ease of transferring deposits into CBDC.

CBDC is viewed as a safer asset than bank deposits, and it might be faster and more efficient to convert deposited money into CBDC than cash, which often involves customers waiting in long lines to access bank tellers or ATMs. These benefits could lead to new risk for lenders: banks may find themselves facing a shortage of banknotes.

As a result, some observers view the introduction of a CBDC as increasing the probability of destabilizing bank runs in extreme cases.

In the case of e-CNY, Moody’s noted that several of its design features intended to mitigate these risks. For example, the People’s Bank of China has set caps on transaction amounts and the balances of e-CNY wallets, which will reduce the potential for conversion from deposits in large amounts.

The PBoC can also reportedly monitor the total amount of e-CNY issued, which ensures that the portion of the digital currency in the overall money supply will remain low.

The e-CNY will also not pay any interest.

Tech firms’ dominance under threat?
The e-CNY is expected to affect technology companies only limitedly in the short term. But competitive risks will increase over the long term, as the e-CNY will operate in parallel with existing e-payment service providers.

“The introduction of e-CNY also reflects authorities’ concerns about data concentration amongst technology companies and the financial activities of non-bank payment institutions. The heightened role of banks in e-payments would likely result in increased competition for technology companies over the long term,” Li said.

The dominance of technology companies in the e-payment industry has led to concerns on the part of authorities about the technology industry’s outsize power in data collection and in the financial system overall.