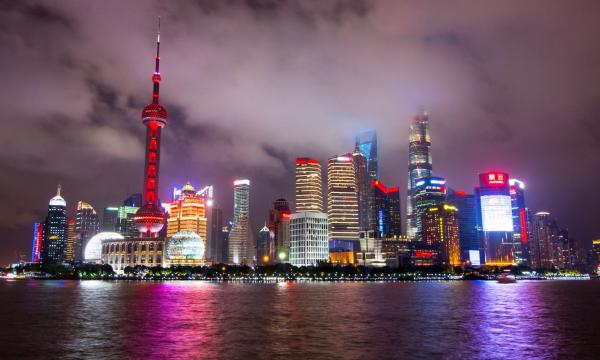 In September 2020, China issued new regulations on financial holding companies, citing a loophole in current regulations. Over a month later, China’s Financial Stability and Development Committee warned about the risks that come along with rapid digitisation, and regulators recommended stricter rules for online microlending firms to curb rising debt levels.

Under the new regulations published by the China Banking and Insurance Regulatory Commission (CBIRC) on 20 February, in the event that a commercial bank and a partner institution should jointly fund an internet loan, the balance of the bank's loan shall not exceed 25% of the bank's net Tier 1 capital. The balance of internet loans issued jointly by a commercial bank and a cooperative institution shall not exceed 50% of the bank's total loan balance. A local corporate bank which conducts an internet loan business shall only serve local clients and must not extend their Internet business across jurisdictions of registration.

Furthermore, commercial banks are not allowed to outsource key aspects of their pre-loan, loan-in and post-loan management. They should independently complete risk control links that have a significant impact on loan risk assessment and risk control, CBIRC’s new regulations outlined.

“Whilst policymakers are in favour of innovation, there is a declining regulatory risk as they look into financial trends that could trigger systemic failures in the industry. To counter this, they have begun tightening rules to preserve system stability,” Wang added.

As such, the suspension of Ant Financial’s IPO is a sign of tightening regulations, Wang wrote in another S&P report, and could temper lending growth for China’s more than 200 licensed internet lenders. According to a Fitch report, the proposed regulations look into capping online microloan (OM) firms’ exposure to single borrowers at one-third of three-year average income for individuals, and at $155,000 (CNY1m) for non-individual borrowers.

Citing the Ant IPO prospectus, Fitch reported that online microloans comprised $1.2t (CNY8t) at end-2019, equivalent to around 2.8% of banking assets but took up 14% of domestic yuan household loans.

“These online lenders typically offer small, unsecured loans and are not permitted to take deposits. Their licenses were initially granted by local financial bureaus under relatively lax regulations compared with those for banks. The new regulations aim at constraining leverage for such lenders, and preventing excessive consumer borrowing,” S&P’s Wang wrote.

Whilst relatively small compared to banking assets, online microloans can still lead to asset-quality risks for some banks due to their partnerships with OM firms, with joint-stock commercial banks and city commercial lenders at most risk, Fitch wrote. These banks’ underwriting and risk management processes rely on consumer behaviour data sourced from their online partners, but this is a relatively new and untested method.

In addition, some of the microloans originated or sourced by OM companies are packaged into trust products or asset-backed securities (ABS), where investors are also exposed to asset risk.

“The proposed requirement for OM companies to fund 30% of any loans jointly sourced with banks better aligns their interests with those of banks; banks have so far provided the majority of the capital to back OMs. Higher capital commitment from OM companies should enhance credit-risk management,” Fitch said.

Through these proposals, regulators want to create an equal environment for banks and non-bank financial institutions alike, Wang said. As noted, policymakers hold a tight watch over banks which are required to extend a reasonable amount of capital contribution to unsecured consumer lending units. In contrast, firms like Ant are allowed to retain a meagre 2% of total outstanding credit balance on originated loans in their balance sheets.

On top of that, OMs will also be asked to share data on borrowers’ creditworthiness to regulators in order to ensure that risks are also contained to that sector.

If implemented, these proposals will result in higher barriers to entry for the sector, Fitch warned. OM firms will now be required an additional central regulatory approval to operate outside of the province in which they are registered. Additionally, at least $774.3m (CNY5b) of registered capital will be a must which will vary by region. This will hamper the growth of cross-provincial lending, limit maximum loan amounts, and restrict the use of ABS instruments, S&P said.

Fitch analysts believe that the suggested rule that would prevent bank or shareholder loans from exceeding 1x of net assets, and for funding backed by bonds or ABS to not exceed 4x of net assets, will cap the leverage and size of OM firms and lower ABS issuance, which should curb potential contagion risk.

S&P analyst Ryan Tsang expects the Chinese government to update its regulatory framework in response to the high-speed ascent of the fintech sector along with the risks associated with it. The challenge now, he said, is to find balance between spurring innovation and guaranteeing the stability of the financial sector.

“We also believe they will seek to reduce opportunities for regulatory arbitrage to level the playing field in terms of regulatory supervision for fintech players and traditional financial services providers,” Tsang added. 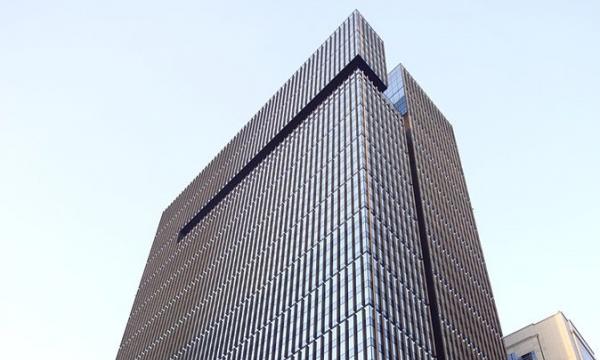 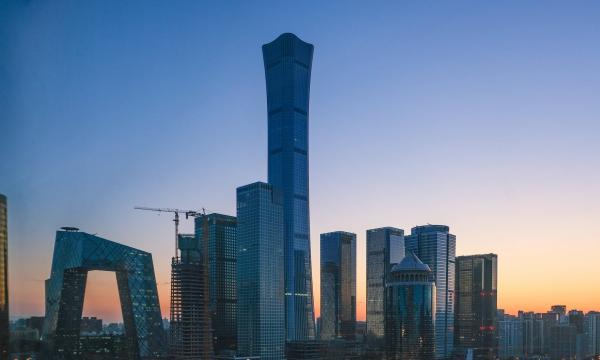