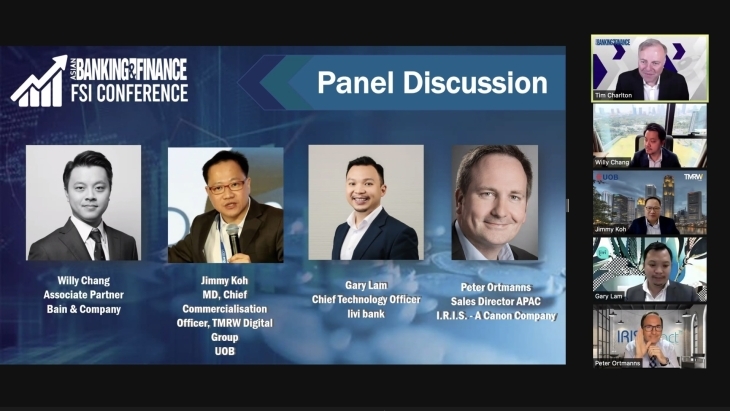 It’s not as urgent as other markets with credit under-penetration, says TMRW Digital Group CCO.

Buy now, pay later (BNPL) services are not “urgently” needed in Singapore’s financial and payments sector, according to a senior executive from UOB’s digital banking arm.

UOB’s TMRW Digital Group Chief Commercialisation Officer Jimmy Koh noted that there is no urgent need to roll out BNPL services in such a mature market, as compared to other underbanked markets.

“[The] reason why we started in Indonesia is because there is a certain unbanked population in Indonesia, there is low credit card penetration, where only like 10% [use a card], whereas Singapore is a fairly mature market. ” Koh told attendees of the Asian Banking & Finance FSI Conference held virtually on 1 December, when asked whether UOB will roll out BNPL services in the Lion City.

“To be honest, do I need buy now, pay later in Singapore? It is not as urgent as those countries in which there is significant credit under penetration.”

“In fact, we are the first [to] actually have a buy now pay later product in the market because most of these buy now pay later [products] sits with the technology companies, and then the bank will facilitate in terms of the funding,” Koh said. “But having said that, we are not doing that in every market yet.”

Instead of launching their own BNPL service in every market, UOB TMRW may instead opt to partner with companies.