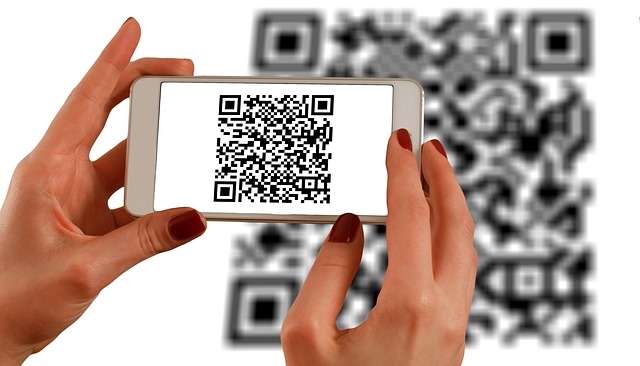 E-wallets to snap up 6% of Philippine payments by 2022

However, the country is still miles behind China and India.

E-wallets are steadily gaining traction in the Philippines as the value of non-cash transactions grew from 18% in 2012 to nearly a fourth (24%) in 2016, according to management consultancy firm Oliver Wyman.

“The Philippines is on the cusp of a digital payments revolution, and non-cash payment methods – particularly e-Wallets – are expected to surge to six percent of payments by 2022,” the report forecasted as the two leading players in the market, Globe’s GCash and Voyager’s Paymaya, are beefing up their user bases to tap on the country’s underbanked.

“The challenge for participants in this space is to become useful enough in daily life that customers adopt their e-Wallets, use them regularly, and therefore retain funds in them. As the underbanked increasingly use new consumer platforms, they will come to expect more than basic e-payment capabilities,” Oliver Wyman added.

Although the country is slowly adopting digital payment methods, it’s still miles behind its Asian peers like China where Alipay and WeChat Pay have become indispensable in the daily lives of its multimillion consumer base.

Half of China’s total consumer payments are transacted via digital methods in 2016, Oliver Wyman noted. The volume of mobile payments handled by Chinese banks also rose 16.8% YoY to a whopping $11.1t (70.8t yuan) in Q1, according to central bank data, as the younger generation takes charge of the cashless push.

"The push towards a cashless society also appears to be spearheaded by the younger generation, where apps such as WeChat are used to transfer money as wedding gifts and to pay for food in restaurants," BMI Research said in an earlier report.

Indonesia is also steadily growing its digital adoption as non-cash transactions rose from 27% in 2012 to 30% in 2016. Digital payments in India have also doubled from 12% to 24% over the same period.