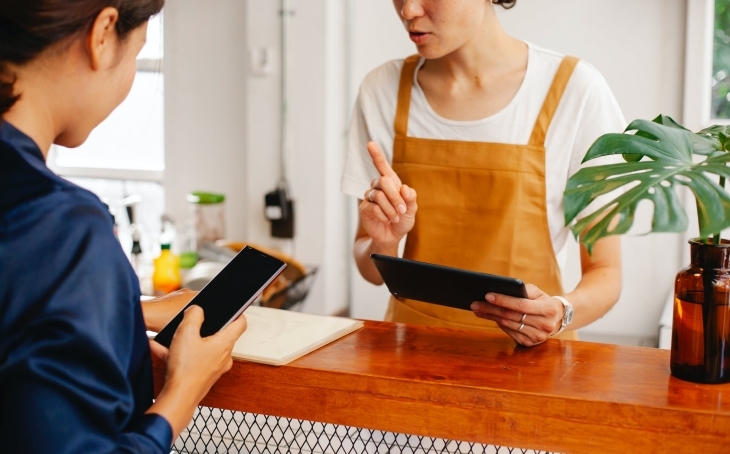 The NUE licensing has attracted the likes of Google, Amazon, and Facebook.

The approval of new umbrella entities (NUE) licensing by the Reserve Bank of India (RBI) will lead to increased private participation in the local digital payments space, intensify competition and push for more innovation, according to data and analytics firm GlobalData.

The framework enables private companies to apply for NUE license and create a retail payment system against UPI.

Most importantly, unlike the NPCI, which is a non-profit entity, the NUE will be for profit—enabling entities to charge fees for online transactions.

This has attracted big Indian businesses like Reliance and Tata, as well as global giants Amazon, Facebook, and Google, notes Shivani Gupta, banking and payments senior analyst at GlobalData.

“The entry of NUEs will further intensify competition and increase innovation in digital payment space,” Gupta said. “However, risks around consumer financial data are something that needs to be addressed to gain trust from customers.”

To address the risk concentration of such large number of transactions on only one platform and to offer options to consumers, the central bank invited private companies to bid for license to set up a new payment platform.

The UPI payment platform pushed the transformation of India’s payments system by accelerating digital payments adoption. According to NPCI, UPI transactions grew exponentially from INR69.5bn (US$951.52m) in FY2017 to INR41.0 trillion (US$561.57bn) in FY2021. While transaction volume increased from 17.9 million in FY2017 to 22.3 billion in FY2021.

UPI has been a game changer with large volume of day-to-day cash transactions now shifting to UPI based payments, according to GlobalData. It allowed Indian consumers to make payments conveniently and quickly from mobile phone using a recipients mobile number or QR code, without sharing any financial data.