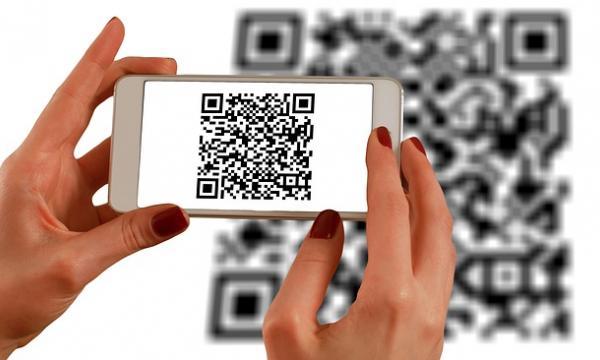 South Korea to allow payment via QR code by 2019

The central bank is aiming to create a local version of Alipay or WeChat Pay.

South Korea’s central bank has announced plans to roll out a local payment system based on scanning QR codes similar to China’s Alipay and WeChat Pay, reports The Korea Herald.

Using a mobile app, cash from a user’s bank account will be sent to a merchant via scanning a QR code whilst a user authentication system using passwords or biometric will be attached, the Bank of Korea (BOK) told local media.

Also read: How do Asian banks respond to the digital wallet boom?

The BOK is aiming to develop standards for the mobile wallet service, also known as a third-party online payment service, by September. Commercial banks aiming to tie up with the BOK may embark on system development by November.

The system is expected to go live by the first half of 2019. 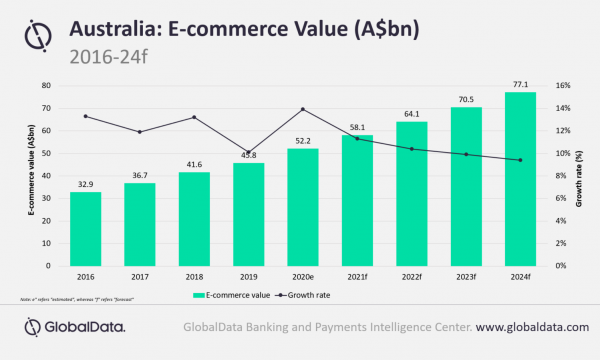