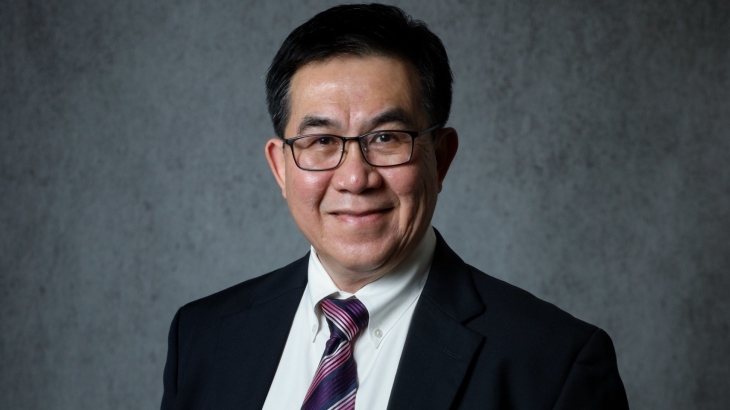 Their solution was developed with API integration, which enables small transfers in large volumes to be credited in real-time.

During the height of the Asian Financial Crisis in 1997, Benjamin Wong faced a problem: He had wanted to hedge his US dollar currency exposure with an FX forward contract, but found the premium quoted was too expensive and the spread for a spot rate was huge.

Problems involving exchanging currencies and making international payments are nothing new to individuals and businesses who need to send money abroad. Amongst the plethora of challenges that greet them include the lengthy processing time, high and fluctuating transfer and conversion rates, a lack of transparency and limited traceability to track their cross-border payments in real time.

At the time, Wong found an overseas friend who agreed to swap US dollars with SG dollars at a mid-market rate. But the same case isn’t exactly available or viable for other individuals and businesses at the time, who were forced to shoulder the high costs and other challenges just to make international payments and money transactions.

Spurred by his experience and by the increasing acceptance of regulatory authorities over the following years, Wong eventually left his corporate job and co-founded TranSwap, a cross-border payments platform that seeks to simplify overseas payments and collections by reducing FX costs and complexity.

“In recent years, as fintech became a reality and received wide acceptance by the regulatory authorities, this reignited my passion for solving the foreign-exchange problems that I, like many other SMEs faced, such as high costs and lack of transparency in the transaction process,” Wong told Asian Banking & Finance.

TranSwap offers improved payments options through its wide network of FX partners and a propriety platform. The company aims to help businesses, particularly SMEs, overcome the barriers to going global and enter new markets with improved payment options, according to Wong.

The company’s payment solution has been developed with API integration, which enables small transfers in large volumes to be credited directly to beneficiaries’ wallets and bank accounts in real-time. This reportedly improves processing speed and optimizing settlements – a key element in maintaining cashflow.

Wong and TranSwap’s goal of improving cross-border payments for individuals and small businesses alike became was further highlighted when the pandemic struck in early-2020. In Singapore, a circuit breaker period was imposed in March 2020, effectively shuttering many physical stores and even remittance shops, and overall making it harder for many individuals to send money overseas.

The new service reportedly allows employers the flexibility of sending money to the homes of their foreign domestic workers without physically going to remittance shops in town.

This was just one of the new services that fintechs such as TranSwap launched in response to the digital needs of individuals arising due to the COVID-19 pandemic.

“COVID-19 has accelerated the adoption of online transactions, resulting in a significant shift towards online payments,” Wong noted. He sees this as just the start of a surge in fintech and online businesses.

“COVID-19 has certainly exposed many brick-and-mortar companies, both big and small, to fintech and the online space,” he added.

Moving forward, Wong and TranSwap anticipates an uptick in the number of collaborations with fintech companies and an increased interoperability of products and solutions. Wong also expects AI and blockchain to be adopted in the mainstream.