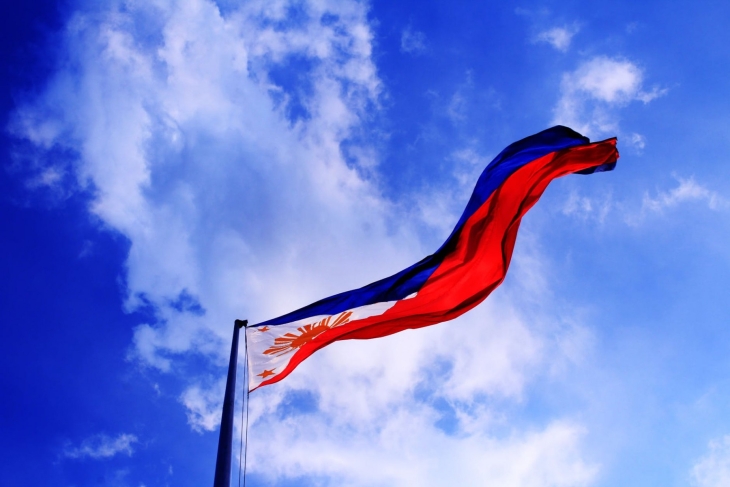 The respondents are accused violating banking, cybercrime and e-commerce laws.

The country’s justice minister Menardo Guevarra has said that the complaints filed by the National Bureau of Investigation (NBI) on May 31 accuse the respondents of violating banking, cybercrime, and e-commerce laws as well as falsifying commercial documents.

In addition to Marsalek, Gueverra said complaints were also filed against the M.K. Tolentino Law Office as well as against other entities which he did not name.

Wirecard collapsed in June 2020, owing creditors almost $4billion. At one point, it claimed it kept more than $2b in two Philippine banks, claims that the country's central bank and the lenders have denied.

The whereabouts of Marsalek are unknown.