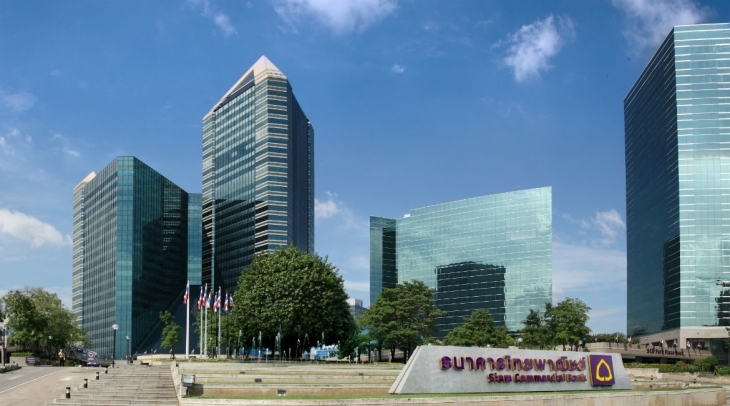 The country is Asia's second most active IPO market in 2020.

Thailand’s capital market activity came to a virtual standstill when the pandemic kicked in last March 2020. Fast-forward nine months later, the country is the second most active IPO market in Asia for 2020, buoying local investment banks’ performance that year.

The country’s relative success in containing the spread of the COVID-19 virus drove investor confidence to recover fast during the second half of the year, according to Veena Lertnimitr, executive vice president, Investment Banking Division of Siam Commercial Bank. From only two initial public offerings (IPO) in the first half of 2020, a total of 24 companies listed in the second half of the year.

“As a direct beneficiary of COVID-19, Stri Thiang Gloves (Thailand) Public Company (STGT)’s successful listing in July helped signal the resumption of capital market activity in Thailand,” Lertnimitr told Asian Banking & Finance. “Overall, Thailand saw over $5.3b (THB 164b) of capital raised through primary listings in 2020, up from around $4.01b (THB 124b) raised in 2019.”

In contrast, other Asian markets saw capital inflows for IPOs fall drastically during the period. Singapore’s IPO proceeds were notably almost halved compared to a year earlier, falling 49.7% to only US$1.1b in 2020, according to data from Refinitiv.

Lertnimitr noted that companies that were not much affected by the pandemic, and whose businesses’ benefited from the specific demands arising from the pandemic, were the ones to publicly list.

“Of the four largest Thai IPOs in 2020, three (SCGP, KEX, STGT) were launched post-COVID in H2 2020 and were in industries Express Delivery, Packaging etc., considered net beneficiaries or relatively unimpacted by COVID and any potential new normal in consumer behaviors,” she said.

Siam Commercial Bank’s Investment Banking Division served as lead role in the SCGP and KEX’s listings, and the listing of food and condiments exporter NR Instant Produce (NRF) on the Stock Exchange of Thailand (SET). All three listings generated overwhelming interest from both institutional and retail investors, resulting in the books covered multiple times over and the strong post-listing performance with current share prices at least 40% above their respective IPO prices, she shared.

But despite Thailand's capital markets rebounding in H2 2020, investment banks still faced many obstacles in helping corporates achieve a successful listing post-COVID. Investors have turned cautious in where to put their money, whilst fears of a resurgence—and its wider impact to Thailand’s economy—dampened the domestic investing market.

Listing motivations also varied greatly, with some companies raising capital to fund future expansion opportunities (SCGP, NRF) whilst domestic investor appetite (both institutional and retail) remained strong, albeit selective, throughout the second half of the year.

Lertnimitr forecasts a surge in technology-related companies listing from 2021 onwards.

“Given greater investor importance on business sustainability, ESG and the emergence of a ‘new normal’ in the post-COVID era there will likely be a surge in technology related companies from 2021 onwards,” she said. Meanwhile, new listings in the hardest hit industries such as airlines, hospitality, real estate developers, retail/office have been delayed and may be sidelined until financial performance and industry outlooks show signs of improvement.