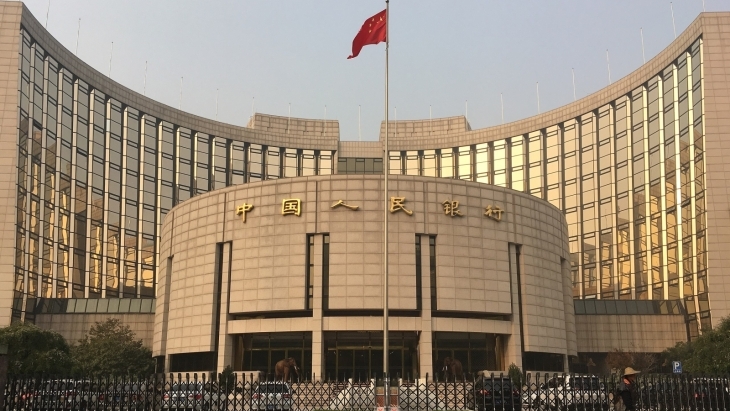 Chinese banks extended $344.58b (CNY2.47t) in new yuan loans in September, reports Reuters, based on data released by the People's Bank of China (PBOC).

Household loans, including mortgages, rose to CNY650.3b in September from CNY458b in August, according to the PBOC

"Expanded credit for infrastructure, manufacturing, real estate and other sectors will give a strong support for growth of credit and total social financing in the fourth quarter, helping to keep the economic operation within a reasonable range," said Wen Bin, chief economist at Minsheng Bank.