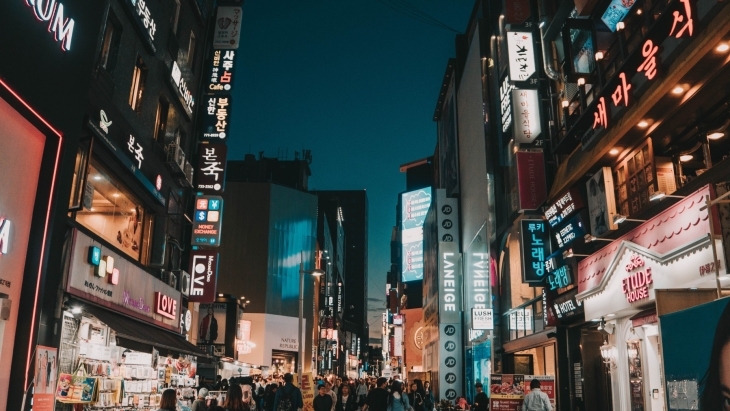 This marked the first on-month decline for a month of December since 2004.

South Korean banks' loans fell in December, driven by the central bank's rate hike and tight lending rules, reports Yonhap, according to data from the Bank of Korea (BOK).

Outstanding bank loans to local households amounted to $982b (KRW1,060.7t) as of end-December 2021, down KRW200b from the previous month, central bank data showed.

This marked the first on-month decline for any December since 2004.

In comparison, the November reading saw a KRW2.9t gain compared to October 2021.

The country's central bank raised the benchmark interest rate by a quarter percentage point to 1% in November to curb inflation and household debt. It followed a 0.25 percentage point hike in August.

For the whole year of 2021, banks' household loans increased KRW71.8t, the third-largest gain for a single year ever.