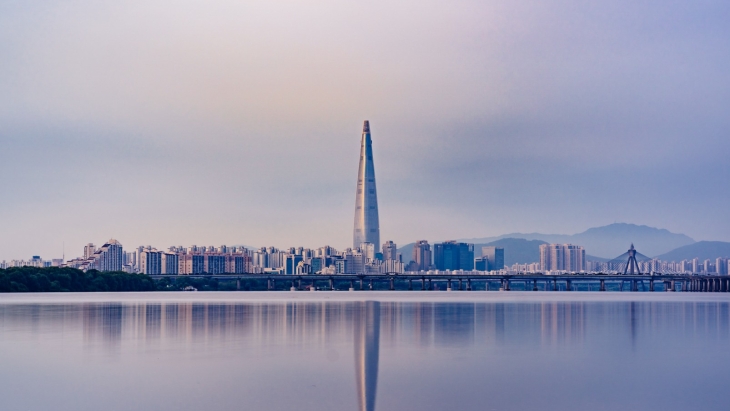 Kakao Bank, launched in 2017 and an offshoot of social media giant Kakao Corp, recently announced that it is expanding its lending services to different segments. The virtual bank plans to launch mortgages and merchant loan products, which will expand its addressable market to 65% of Korea's won-denominated loans over the next 12-18 months, from just 14% now.

The competition will ramp up as Kakao Bank expands its loan portfolio and capital base, said Moody’s.

“As a result, the profitability of large incumbent banks that have high shares of household loans could worsen, whilst smaller banks' already limited presence in these loan segments could reduce,” warned Tae Jong Ok, Moody’s vice president and senior analyst.

A planned capital raising via an initial public offering in the second half of 2021 could further increase its capital by around 76%-90% compared with that at the end-March.

The expansion of services comes as a no-brainer for Kakao Bank, which enjoyed tremendous success since its launch in 2017. Two years later, it already has over 10 million active users. Today, less than five years later, Kakao Bank’s assets have grown to position it as the eighth-largest retail bank in South Korea.

Kakao Bank's profitability reportedly matched that of nationwide banks' in 2020, generating capital and allowing it to access capital markets.

"Kakao Bank's assets rose rapidly in unsecured personal lending by attracting the largest number of users among Korea's mobile banking apps through a seamless digital banking experience. It has lower costs than most local bank peers in 2020, by using advances in technology and operating without physical branches," said Ok.

Incumbents are at a competitive disadvantage against Big Tech firms because they lack a platform to attract customers and collect data from non-financial services, as well as incur higher costs to maintain physical branches, Moody’s said in a report. Whilst Big Tech companies make inroads to banks' core businesses, incumbents' strategies to strengthen their platforms could increase costs and operational risks.

The burden has shifted to the incumbent banks to strengthen their platforms and make the customer experience similar to virtual banks, Moody’s said.