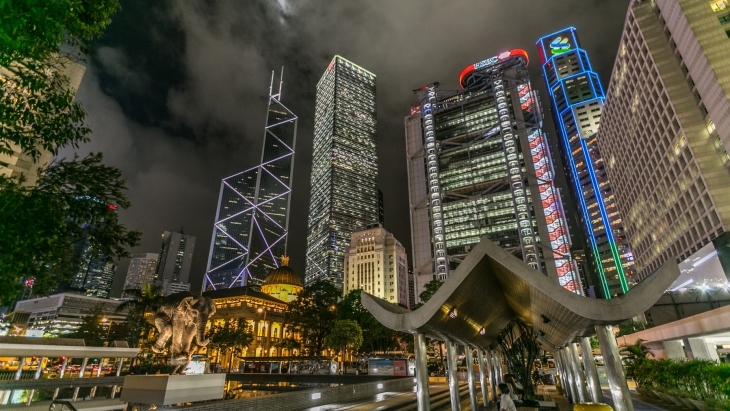 Hong Kong's virtual lenders could struggle with the high pay of banking professionals and lack of brand recognition.

Digital lenders are currently at a loss-making and some may fold over the next few years.

Hong Kong’s virtual-only banks are set for losses for at least the next two years and several internet-based lenders will likely fail—but if they hit the magical note, they might just be set for success.

To their advantage, Hong Kong's virtual banks have strong backers that can afford to take a bet on a business that may pay off in unexpected ways, Wang notes.

It’s easy to see why many tech firms and even officials will be optimistic about digital banks’ chances. They are notedly cheaper to operate and have cost advantages over traditional banks. Launching a digital bank is also the easiest way to get into Hong Kong’s lucrative banking market.

However, digital banks face major hurdles in turning those advantages into profits, the ratings agency warned.

One major reason is the high pay of banking professionals in Hong Kong. “The digital banks have to spend as much—or more—as traditional banks on their employees, but have a much thinner base of revenues to support this cost,” the report noted.

The lack of brand recognition is also a negative against digital players. They must spend heavily to acquire customers, and the marketing costs are significant.

Currently, virtual lenders in the city are offering loss-making interest rates to draw in customers, according to S&P. For example, at the beginning of its operation in August, digital-only lender livi Bank offered new clients a 3% interest rate for the first HK$50,000 they deposited with the bank. This was much higher than the essentially interest-free (0.001%) deposits offered by the incumbents.

Despite these challenges, many opportunities are also present for digital banks should they find their stride.

For one, virtual banks have niche opportunities that the large banks may be overlooking, such as more focused coverage of small- and mid-size enterprises. They also make financial services more attainable for poorer clients typically underserved by traditional banks.

“Then there is an opportunity that is, for now, pure potential but could be huge: By setting up a virtual bank in Hong Kong, backers may be positioning themselves for the chance to sell financial products into mainland China,” the report said.

"The size of these opportunities may justify the start-up costs and any losses incurred over the next several years," said Wang. "That broadly is the story of digital banks in Hong Kong: losses now, but the possibility of a breakthrough in the years ahead."