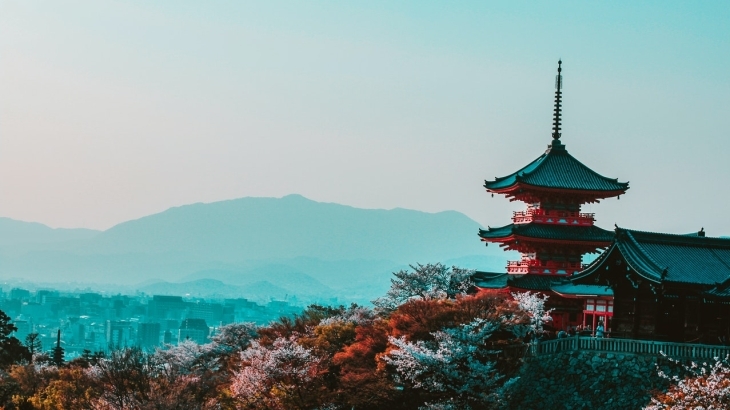 Profits of Japan's megabanks to rise in next 12-18 months

All three banks’ profits jumped over 60% for the first six months of the current fiscal year.

The profitability of Japan’s three megabanks is expected to further increase over the next 12 to 18 months on the back of lower credit costs, according to a report by Moody’s Japan K.K.

The net income of Mitsubishi UFJ Financial Group, Sumitomo Mitsui Financial Group, and Mizuho Financial Group jumped 95%, 68.8%, and 78.9%, respectively over the first six months of the fiscal year ending March 2022 compared to the previous fiscal year. Credit costs declined after a spike due to the coronavirus pandemic.

Whilst the nonperforming loan (NPL) ratios of all three banks remained almost unchanged from the end of March 2021, these are well below the 10-year average of 1.4%.

"We expect the asset risks of Japan's three megabanks to remain low in fiscal 2021, given that the global economy will recover in 2021-22, and the banks' conservative approach," says Tetsuya Yamamoto, a Moody's Vice President and Senior Credit Officer.

Banks' cost-cutting efforts through digitalization will start to translate into declines in base operating expenses, Yamamoto added.

However, domestic net interest margins will remain under pressure because of excess liquidity and fierce competition among banks.

Notably, whilst Mizuho's credit risk is one of the lowest among rated banks in Japan, Mizuho has relatively high operational risks, as highlighted by a series of system glitches in 2021, Yamamoto said.

“Loan demand increased sharply because of the pandemic in the first half of fiscal 2020 but it has eased. As such, RWA growth at the three banks has normalized and will not change much from their current levels,” Moody’s wrote.