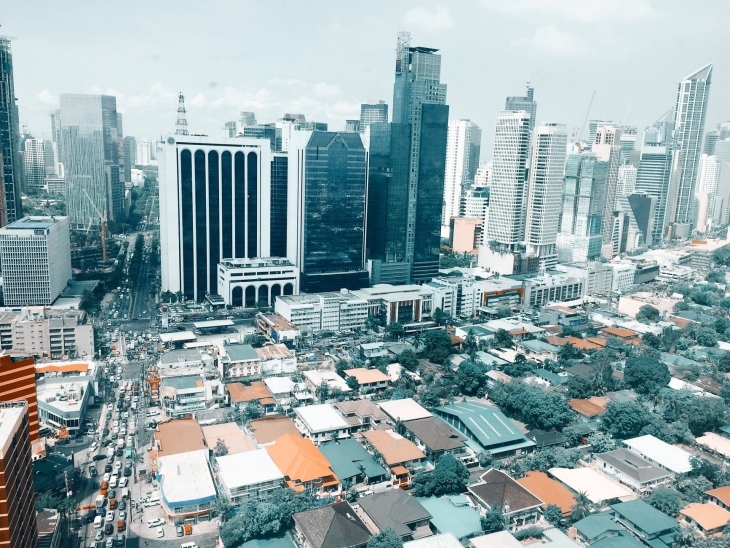 Philippine banks are still displaying stability owing to “extraordinary” sovereign support, but the steep economic downturn is putting their standalone credit profiles under threat, according to a Fitch Ratings report.

The Philippine economy is getting battered by the crisis, with GDP shrinking 9% in H1 and by further 8% for the full-year. The economy might rebound to 9% next year, but this reflects in part a low base case, analysts said.

Abysmal local consumption and elevating credit impairment are making things worse, with revenue tailwinds brought about by monetary easing likely to subside by H2 and more asset decay after the debt moratorium lapses.

Credit costs will likely remain high in 2021, therefore exerting more pressure on earnings and profitability. Earnings will tumblr as credit provisions spike, but the major banks have front-loaded such allowances in 2020, the report noted.

“The ratings and outlooks on the five banks will continue to be sensitive to changes in their asset quality and appetite for risk amid the more challenging outlook. They will also be influenced by any changes in the sovereign rating and outlook on the Philippines, as the IDRs of four of them are support-driven,” Fitch said.