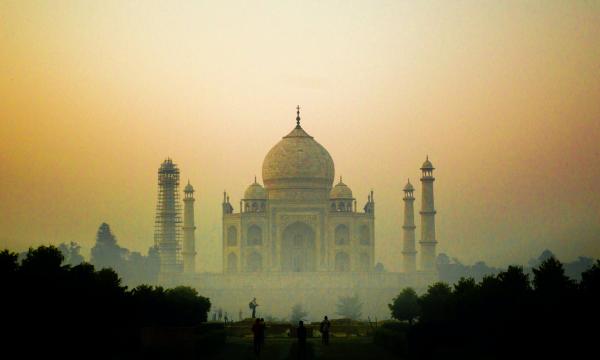 Up to 373 million locals could open a digital-only bank account in the next five years.

The number of Indian adults with a digital bank account is set to double over the next five years, with as much as 373 million locals holding an account by 2026, according to estimates by Finder.com.

One in five, or 20% of, Indian adults currently has a digital bank account, and 12% of Indian adults are expected to open a digital-only account over the next year, with a further 8% saying that they will open one within the next five years, the study found.

Despite the sharp forecast increase, less Indian adults are now planning to open an account with an online-only bank than expected at the beginning of 2020. A similar study conducted in March 2020 found that 22% of Indian adults had a digital bank account and 43% were expected to have one within the next five years.

System outages and the need for greater product investment could be contributing to the drop in adoption, notes Finder’s global fintech editor Elizabeth Barry.

“It’s possible that challenges like system outages and a need for greater product investment has meant that fewer people than expected turned to digital banks in 2020,” Barry noted.

The research also found that digital banking adoption has grown amongst women over the last year. On the other hand, adoption has stalled amongst men.

Age-wise, the eldest age group, or those aged 65+ are found to more likely hold a digital account than any other generation. Over a quarter (26%) indicated that they have a digital-only bank account.