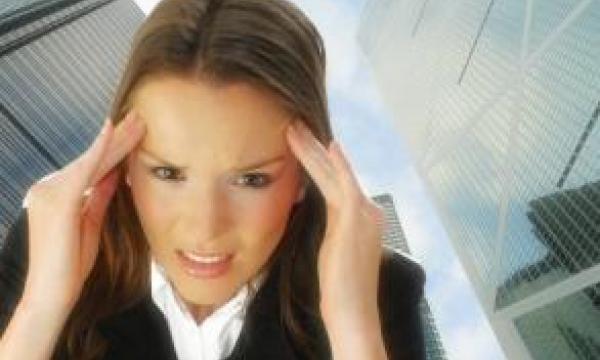 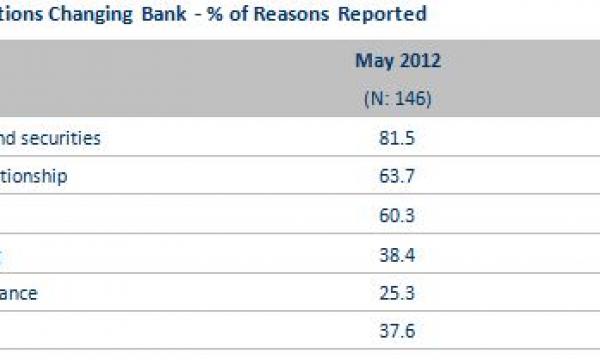 Four in ten said they will change their primary bank provider in the next 6 months.

According to East & Partners, Asia’s top corporates are demanding more from their banks and are increasingly likely to change their primary banking provider.

That is one of the key findings from East & Partners’ most recent Asian Transaction Banking report, which sought the views of chief financial officers and treasurers of almost 1000 of Asia’s top corporates across ten jurisdictions in November 2012.

The research program is conducted twice a year and the indications on customer futures and churn reveal that some Asian corporates are becoming impatient with their transaction bankers.

In November, 42.1 percent of the Top 1000 said it was either definite, highly probable or possible that they would be changing their primary banker in the next six months. Only six months earlier, that figure was 37.9 percent.

Breaking that down further, 6.6 percent said they will definitely change banker, and 11.1 percent say it is highly probable.

Even if that “high probability” does not come to pass, the reality is that one in ten of Asia’s top corporates will change their primary banking relationship in the next months, a figure which would represent a significant amount of churn.

Take that result out to one year, and that is 20 percent – or one in five – changing banks.

So why the drift to churn? East also asks the Top 1,000 their main reasons for pondering a change, and the overwhelming answer – nominated by 83 percent - was the need to find improved debt offerings and securities.

Perhaps the region’s corporates are moving into debt funded expansion mode, and are out to test the banks to see which ones offer the best debt products.

The second most popular reason to change was the lack of added value in the banking relationship, a criteria which went from 63.7 percent to 67.3 percent in the last two surveys.

Clearly, banks have to do more than offer a commoditised service, and that means adding value through advice and innovation. Banks which do not invest heavily enough in this important area do so at their peril.

The least nominated reason, and one which also fell in the most recent research, was changing as the result of an approach from a competing bank. Only 3.6 percent of the Top 1000 said they would change for this reason.

East’s research continually shows that corporate are much more receptive to feedback from their own industry peers than they are from any overtures from the banks.

No amount of advertising and “talking their own book” from banks can surmount the credence given to the opinions and experiences of industry peers. The lesson here is that banks need not just to talk the talk, but customers know which banks are walking the walk.

East will go the market again in May in the next round of our Asian Transaction Banking research. If the same trends on future churn rates are evident in the next research, then it is truly “game on” in Asia’s banking markets. 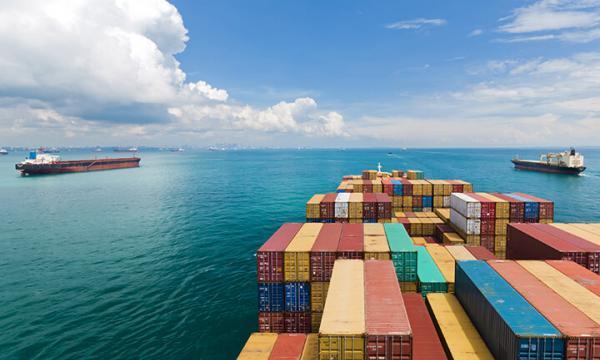