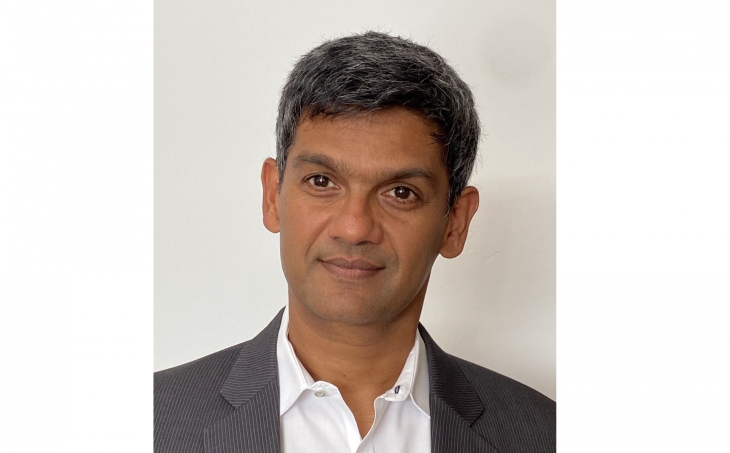 He replaces Gonzalo Luchetti, who is the new head of consumer banking in the US.

Citi has appointed Kartik Mani as the new Head of Consumer Banking for Asia, the bank announced.

In his new role, Mani will have oversight of the consumer banking business in the region, which comprises 17 markets – 12 in Asia Pacific and 5 in EMEA. He replaces Gonzalo Luchetti, who was appointed Head of the Consumer Bank in the US earlier in 2021.

In an internal announcement, Citi APAC CEO Peter Babej noted that Mani has shown himself as “a digitally focused leader who is able to deliver growth while maintaining strong discipline on risk and controls.”

Mani was also noted to have led the revitalization of Citi’s cards and lending business in Asia whilst deftly navigating the pandemic, Babej added.

“With his expertise in digital lending, his drive toward simplification, and his commitment to the diversity and engagement of our team and to top tier risk and controls, I am confident Kartik will continue to guide our Asia Pacific and EMEA team toward excellence,” Babej stated.

Mani Kartik will be reporting to Citi Global CEO Anand Selva and Babej, and will also join the Asia Pacific Operating Committee.