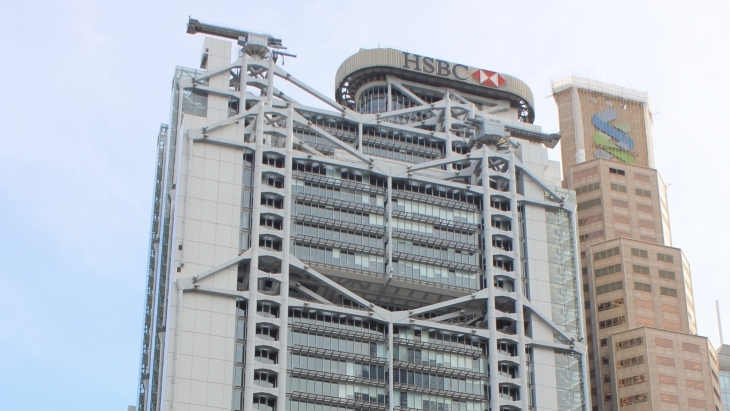 From Reuters
HSBC has increased pay for first-year analysts in its US investment banking business to $100,000 from $85,000, a source said, following similar moves by Wall Street rivals in recent weeks.

HSBC earlier topped up its bonus pool by $900m after reporting more than doubled profits, as it released cash set aside to cover bad loans from the COVID-19 pandemic.

From Reuters
Financial firms that include British insurer Prudential, lenders Citi and HSBC, and BlackRock Real Assets are reportedly devising plans to speed the closure of Asia's coal-fired power plants in order to lower the biggest source of carbon emissions, five people with knowledge of the initiative said.

The group plans to create public-private partnerships to buy out the plants and wind them down within 15 years, far sooner than their usual life, giving workers time to retire or find new jobs and allowing countries to shift to renewable energy sources.

The proposal, which is being driven by the Asian Development Bank, offers a potentially workable model and early talks with Asian governments and multilateral banks are promising, the sources said.

From CNBC
JPMorgan Chase’s new healthcare unit has agreed to invest $50m in Vera Whole Health, a Seattle-based start-up that aims to launch a new, subscription-type model for employee healthcare.

JPMorgan will begin offering Vera’s services to its employees during benefits enrollment season this fall through its Morgan Health unit. Morgan Health is a new business unveiled in May after a joint venture with Amazon and Berkshire Hathaway folded.