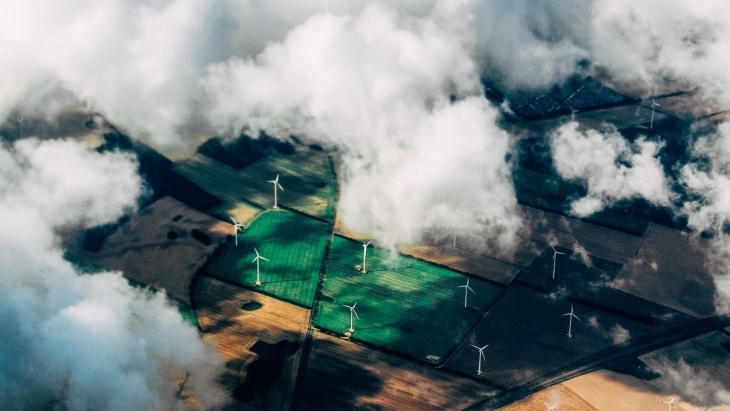 Photo by Thomas Richter via Unsplash.

Less than 10% of global energy financing went to renewables: study

Of the $2.5t funneled to energy firms, only $178b were for clean energy activities, the report said.

Bank financing going towards green energy and net zero emissions changed little in the past six years, according to a report released by Sierra Club, Fair Finance International, BankTrack, and Rainforest Action Network.

Total amount of clear energy financing totalled $34.5b in 2021, climbing from $23.2b in 2016, barely doubling in five years. Bank loans and bond underwriting for renewables went from 7% of the overall financing of the energy companies examined in 2016, to 10% in 2021.

Overall, of the $2.5t in loans and bond underwriting provided by 60 banks to energy companies between January 2016 and July 2022. Of that amount, $2.3t were for the production of fossil fuel energy and just $178b were for clean energy activities such as wind and solar.

The data shows that funding stagnated over the five years, rather than showing any positive trend, the report said.

“Many banks claim that they continue to provide financing for fossil fuel clients in order to help those clients in their climate transition. This data calls into question that claim, and gives proof that banks must get serious about financing the clean energy transition,” said Adele Shraiman, campaign representative with the Sierra Club’s Fossil-Free Finance Campaign.

Citi and JP Morgan Chase pumped $181b into energy companies examined between 2016 and 2022 by Sierra Club’s research, but just 2% went to renewables.

Similarly, only 2% of Barclays’ financing of the energy companies examined went to renewables.

The research said that banks that are members of GFANZ actually provide less financing for renewable energy, on average, than their counterparts that are not in the alliance.