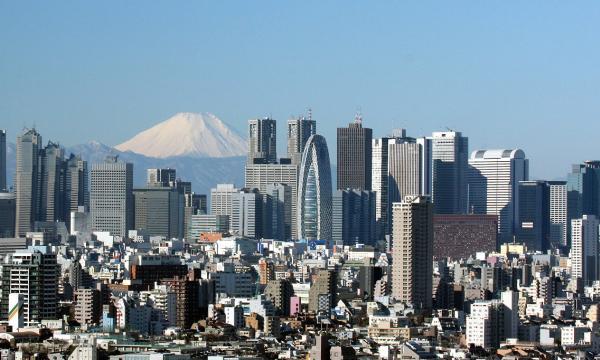 A crisis or similar shock would lead to downturns more impactful than the GFC.

Japanese banks that are already grappling with ultra-low rates should brace for another earnings drag as the central bank expects to cut its interest rate deeper by 10bps to -0.2% before end-2019, according to Fitch Solutions.

Fitch noted that the newly-implemented consumption tax hike and ongoing trade tensions makes it likely that the negative interest rate policy will remain longer. Furthermore, the BoJ is expanding its balance sheet to reduce the supply of Japanese government bonds in the market. Both of these will weigh in profitability of banks given the strong correlation between the declining trend of net interest income (NII) and declining interest rates.

BoJ’s response to failing profitability is to encourage banks to take more risk—which include having banks, particularly major ones, invest abroad seeking higher returns as well as lending towards smaller firms that may carry a higher credit risk. This may lead to problems given the steadily declining capital adequacy ratios for Japanese banks, a trend that began in 2011.

A central bank index released in late 2018 notes that excessive risk-taking practices by banks hit a near three-decade high in April-September 2018. The index reading reached the highest level since the 1990s when Japan first experienced the burst of the asset-inflated bubble.

The current situation has led local banks, especially regional banks, to become susceptible to negative impact in case of a financial crisis or any similar event.

“Stress tests run by the BoJ and reported in previous financial stability reports showed that regional banks would be more negatively impacted than during the Global Financial Crisis in case of a similar shock,” the report noted.

Regional banks have a NPLs-to-total loans ratio of 1.7%as of June, compared to major banks which managed to bring their NPL to total loan ratio below 1.0% (0.6% as of June 2019). As such, regional banks’ NPL ratios could begin to rise if the economy were to slow more significantly than expected and risk jamming the banking sector and constricting credit supply to the economy, noted Fitch. 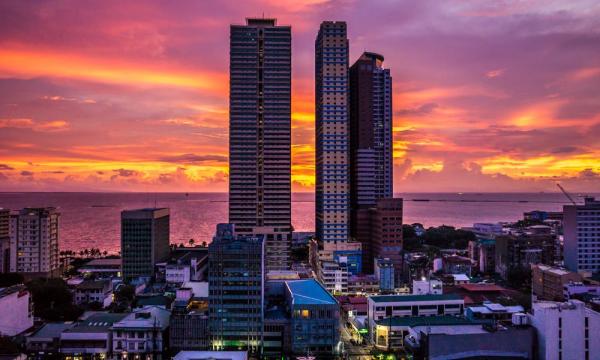