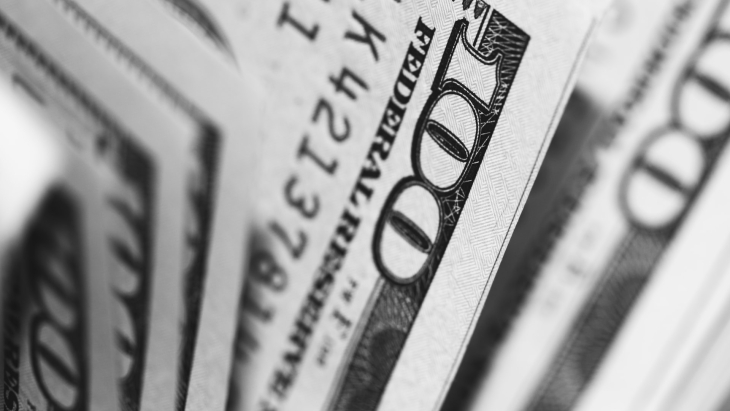 And the Bank of Spain governor called for local banks to increase loss provisions.

From Reuters:
Bank of America is depositing an additional $100m into banks focusing on minority communities, it announced.

This is double the bank’s earlier pledge to deposit $100m in minority depository institutions.

From Reuters:
Gold-supplying banks have reportedly cut back shipments to India in favor of focusing on China, Turkey, and other markets that pose the promise of higher premiums, bank officials and two vault operators told Reuters.

That could create scarcity in the world's second-biggest market for gold, especially with peak-demand season approaching.

Vaults currently hold less than 10% of the gold they did a year ago, the sources said.

From Reuters:
Spanish banks will have to increase provisions to cover potential losses, Bank of Spain’s governor said.

Governor Pablo Hernandez de Coz told attendees of a finance event that Spain’s macro-financial situation, the recent energy price hikes, and tighter financing conditions, are weighing on households and corporates. This, in turn, led to a slowdown in economic activity in the third quarter.