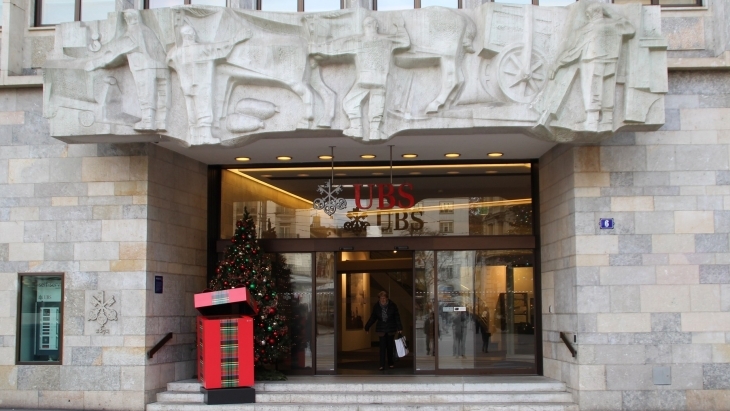 And Swedish bank SEB signs up its first banking-as-a-service client.

From Reuters:
Whilst HSBC's profit fell less than expected in the first quarter, the bank warned that more share buybacks were unlikely in 2022 as rising inflation and economic weakness had dented its prospects.

Soaring energy prices and supply chain outages, partly due to the war in Ukraine, are hurting bank outlooks at a time when surging inflation and potentially rapid rate rises threaten to scupper a nascent global economic recovery from the pandemic.

From Reuters:
Swiss bank UBS posted its best first-quarter net profit in 15 years on the back of strong trading, upending expectations for a fall amidst uncertainties over the war in Ukraine.

The $2.14b net profit for the March quarter outpaced average expectations of $1.79b in a poll of 21 analysts compiled by the bank.

This meant that the world's biggest wealth manager and also Switzerland's largest bank is on track to meet enhanced profit goals outlined by Chief Executive Ralph Hamers in February.

From Bloomberg:
Swedish lender SEB AB has signed up its first customer for a new banking-as-a-service platform, which allows companies to offer financial services under their own brand without becoming banks themselves.

Traditional banks like SEB are increasingly looking to diversify their revenue sources away from retail products like credit cards and consumer loans amidst the disruption caused by buy-now-pay-later providers such as Klarna Bank AB and Revolut.