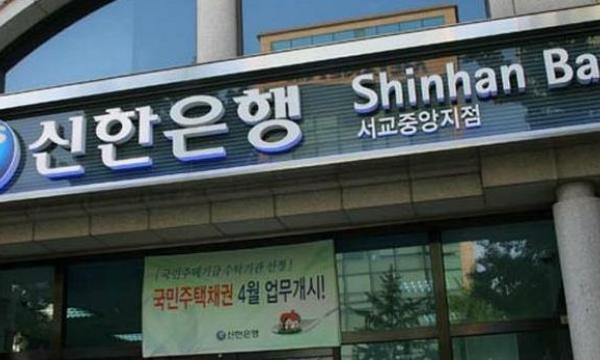 South Korea’s Shinhan Financial Group has inked a deal with mobile app maker Viva Republica as it aims to set up the country’s third internet-only bank, reports The Korea Times.

The group is in the process of forming a consortium for the envisioned bank. Viva, the startup that launched mobile payments platform Toss, will act as Shinhan’s financial partners.

"We will pursue digital transformation and innovation with our partners and introduce a creative internet banking service that has never been seen before in the market," the firm said in a statement.

The move comes after a law was passed relaxing restrictions on the amount of shares non-bank firms can hold in commercial banks. Non-bank entities can hold as much as 34% in an internet-only bank from the previous 4% which could help banks plug infrastructure expenses and capital shortages.

Korea is home to two internet banks that were both launched in 2017 including Kakao Bank which is ran by mobile messaging Kakao and Korea Investment Holdings and K bank which is operated by telco firm KT.

The Financial Supervisory Service will accept applications from 26 to 27 March and grant licenses by May.