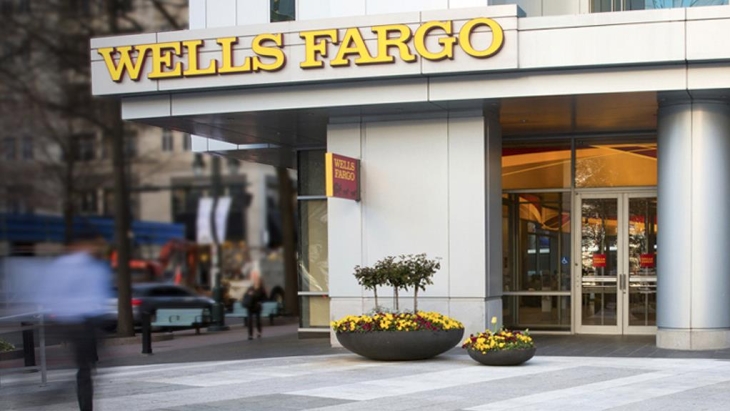 From Reuters:
Citigroup is negotiating the return of about $500m mistakenly paid to a group of hedge funds and investment firms on a loan owed by Revlon, the now bankrupt cosmetics company, reports Reuters.

In a Thursday filing, lawyers for the bank and the lenders said they have been discussing a "consensual resolution" to end Citigroup's August 2020 lawsuit to recoup the mistaken payment.

The lawyers have reportedly asked US District Judge Jesse Furman to let them update the status by 5 December.

The reductions took place across the country, according to people familiar with the plans, who asked not to be identified discussing private information.

The latest wave comes amidst ongoing Federal Reserve rate hikes to tame persistent inflation, pushing mortgage rates toward their highest levels in two decades. Refinancings have dried up and some potential homebuyers have been sidelined in the process.

From Reuters:
U.S. banks reported a 3.2% rise in third-quarter net income compared to the same period in 2021– but an uptick in early delinquency and higher unrealized losses with securities may reduce future profits, the Federal Deposit Insurance Corporation (FDIC) warned.

Jointly, banks posted $71.7b in profit in the third quarter. The FDIC compiles data from 4,746 commercial banks and savings institutions it insures.