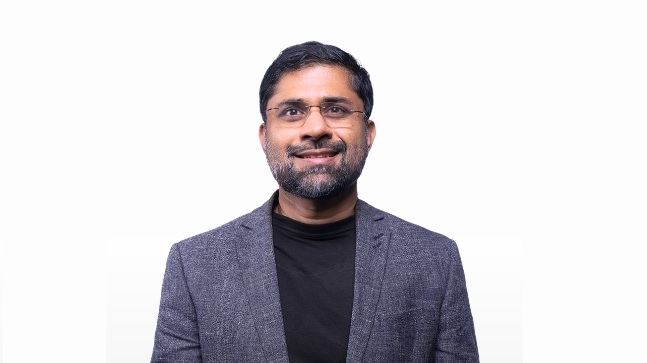 Why the universal banking model is no longer sustainable

Changing customer attitudes and lowered barriers to entry has transformed how banks’ fortunes are made.

In the past, the universal banking model has ensured that traditional banks retain their dominance in the banking sector. But changing customer attitudes and the crumbling entry barriers for new players has vastly transformed modern-day banking, and lenders will have to rethink dipping their toes on a little bit of everything if they wish to trim costs and supercharge revenue streams.

“Historically banks, when they talk about customers, refer to transactions. Banking was seen as sticky because customers tend to transact in everyday banking on a more regular basis, maybe several times a month,” Renny Thomas, senior partner at McKinsey & Co., told Asian Banking & Finance in an interview. “That's getting completely redefined with what I call as top of the funnel engagement, where a customer is not buying anything, or transacting or anything, but basically engaging with the bank. Nowadays it's more on consumer engagement, not sales or service."

Instead of just transacting, customers instead now go to the bank to ask questions surrounding personal financial management, for example. And traditional banks are finding it tricky to adapt to this, Thomas noted, with the advent of technology has given rise to specialist banks and lessened the importance of an extensive branch network, he added.

“Banking has always been a technology business with risk intermediation. We're getting another wave of new technology where some of these entry barriers are fundamentally changing. These entry barriers are still necessary–customer acquisition, historically you needed a very large branch network, you still need these. But you don't need the same density of branch network that you historically needed,” Thomas said.

Asian Banking & Finance spoke with McKinsey’s Thomas to learn whether the universal banking model is still applicable today–and why traditional banks and specialist neobanks are competing in two different races.

Now, what is changing is the following: historically, to set up a new bank, the entry barriers are pretty high. If you take a large part of the banking business, which is retail banking, the cost of the infrastructure, the branch network, the fixed costs are actually very, very high. If you have to set up a new bank from scratch based on a historical model, it would easily take somewhere between five and 10 years to not just breakeven, but get to any acceptable level of profitability. It's the huge entry barriers which has actually protected the universal banking business model.

Similarly, if you look at the cost of technology, some of the neobanks have established that the cost of technology could be one-tenth that of universal banks. So the combination of these things is basically making the entry barriers much lower. And the emergence of specialists business models, which are able to leverage technology and scale rapidly, is what's actually leading to a number of some of these specialist players being valued a lot more richly than the universal banking model.

However, it's still the early days. I do think that in many of these cases, we still have to fully see if the cost model is fundamentally better and more efficient. But clearly, it's been pretty well established now that the role of technology in actually helping scale these specialists models could lead to a completely different business model going forward.

ALSO READ: 9 in 10 finance professionals say open banking is a key part of a bank’s landscape

What shifts have taken place in the banking industry that made the universal model insufficient in modern times?
Let me talk about a few. The first one is around how you actually engage with customers. Nowadays, it's more on consumer engagement, not sales or service.  This is something that traditional banks find very hard to do. If you are more of a consumer tech kind of neobank, then your ability to actually engage with customers more naturally online without really getting into sales or service is very high. So that's one huge difference.

The second is personalization at scale. When we think about personalization, we'll think of it from level one to level five. Most banks tend to be as high as level two; good banks tend to be at level three. The other thing is around core technology. We were getting into the world of new core banking systems, which are actually less product systems, more product is a core, [and] that is totally changing the cost of technology, which again, the universal banks are set up very differently.

There’s emerging new ways of interrupting traditional channels, by using enterprise-wide machines to engage with customers. The Alexa and Siris in the world make up seven and a half billion devices globally today, and they're training consumers everywhere to speak to a machine and kind of engage in a human-like way. And some of these new banks, the specialists banks, would use that service much more than traditional banks.

The report states that in Asia’s emerging markets, daily banking revenue is roughly equal to the average cost per customer–meaning that it is hardly profitable if at all. What’s going on in Asia that has led to this situation? What can banks do to supercharge their retail banking businesses?
Banks in Asia are some of the most innovative and successful. When we look at some of the most highly valued banks in the world, both traditional and non-traditional banks, they come from broad markets in Asia. So in general, banks in this part of the world tend to be doing better.

When you ask about everyday banking, the reality is no, as a bank, you can't survive only doing everyday banking. You also do products like, you know, mortgages and, and kind of other complex products, etc. One way to think about it is the everyday banking keeps a customer connected and engaged and helps you break even, but every bank does other businesses too, which are part of the portfolio of the incumbent banks in the region.

Now, I think what you'll find is, if you were to think of what you can do now with technology, you would end up asking the question, what is the future of the branch network? What is its role? Do you need so many traditional branches or is it completely different? How do you think about technology? Can you move to a completely new technology stack that's fundamentally more efficient? Those are some of the ways to get your cost income ratio down further, so that now you get to a point where even everyday banking costs are lower.

I do think structurally growth in many of the Asian markets basically makes the banking business still highly profitable overall, which is why they are actually valued pretty well. Some of the most highly valued banks are in markets like Indonesia, and India, and Vietnam, and so on. There is the growth potential, of course, also, the sense of the business continues to be attractive.

Could you name some of the products and services that banks should consider as “high value”?
When you think about the more traditional products, products that tend to be of higher ticket size, products like housing loans, those in terms of volumes of revenues, tends to be quite significant, therefore, they are reasonably higher valued. But you also have business models of embedded finance. I think we're moving into a world where increasingly banks are kind of partnering with ecosystems, to actually embed their products and services into these ecosystems, and that tends to be a lot more sticky and also high value in some way. So it's a combination of work product, business models, which actually gets you there.

Inversely, are there services that incumbents champion or are pushing for that contribute little to their future or their bottom lines?
The way I would think about it is the following: we are in the middle of a race where you have digital neobanks which are coming in with a cost structure that's one tenth that of a traditional bank, but their revenues are also wanting that of a traditional bank. So they are in a rush to figure out how to expand their revenue pool.

Now, a traditional bank is in a different race, they're in a different race to figure out, "How do I revert and transform myself to have a much more efficient cost structure both in technology and distribution?"  So that's a little bit of the race between the neo banks which are fundamentally more efficient are trying to expand their revenue pool, the revenue per customer by getting into more complex products; and race with the incumbent banks which have the broader revenues but have a much higher fixed cost structure base with their distribution and with their technology. These two parts will converge over time, and this is why it's a pretty high stakes game at this point of time, which is why we came up with this report as well--talking about this fairly dramatic set of business model shifts. 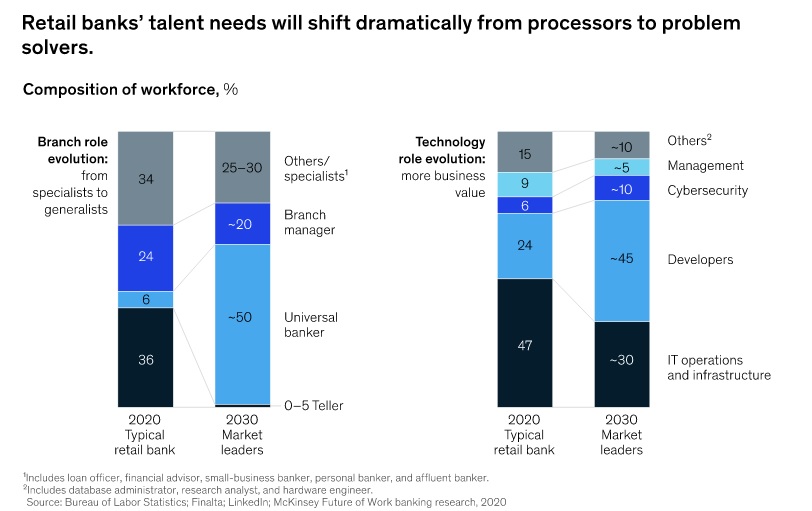 HSBC to close 114 branches in the UK