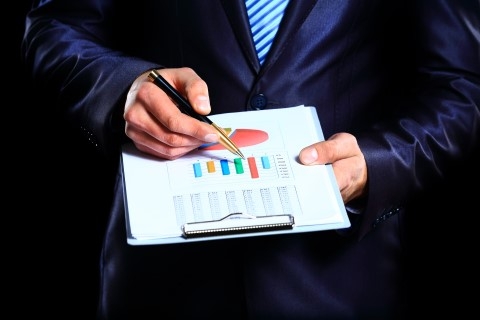 They still need to make heavy investment in foundational technologies.

Although big commercial lenders have been embracing digitisation to speed up their expansion plans, only 20% of the country’s rural and thrift banks have admitted to having sufficient capacity to digitise their systems and processes despite the massive opportunity presented by the tech-savvy population, according to a study by FINTQnologies Corp.

Also read: E-wallets to snap up 6% of Philippine payments by 2022

The overwhelming 80% of rural and thrift banks admitted to having “limited” or “minimal” capacity to operationalise their digital blueprints.

Half (57%) of banks fall in the category of “digital laggards” with dismal scores of 40 and below in the commitment, awareness, readiness and adaptability (CARA) index. The survey notes that such banking types still need to make heavy investments in the most foundational technologies before they can undertake a full digital transformation.

Meanwhile, 24% are classified as “pack followers” or those with scores between 41 and 60 as they still need to take advantage of big data technologies to improve bank policies and customer experience.

The minority or 18% of rural and thrift banks are classified as “path breakers” with scores of 61 and above as these lenders are the ones actively investing in improving their technological capabilities. “With the right support, path breakers could delve into the core functions of DX, such as omnichannel delivery or open banking,” added Villanueva.

Also read: Over three fourths of the Philippine population is unbanked

The country's tech-savvy millennial population could significantly accelerate the banking sector's digitalisation efforts as a World Bank report notes that the share of Filipino adults who paid bills or bought products or services online hit 9.9% in 2017, whilst those who made or received digital payments in 2017 surged to 25.1% over the same period.