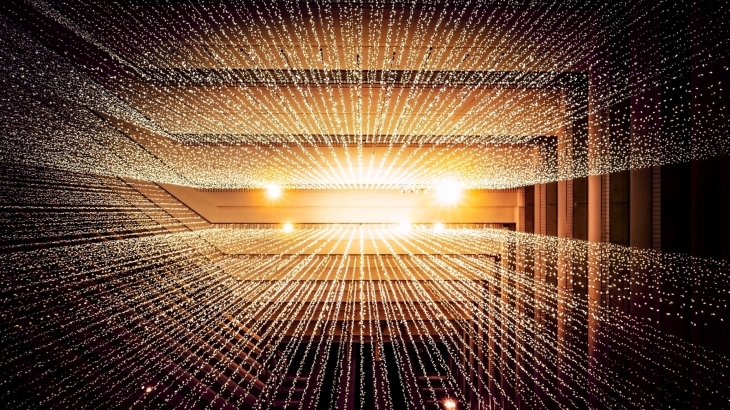 This is part of HKMA's initiative to 'push all banks to go fintech'.

“The Hong Kong Monetary Authority (HKMA) is also studying the prospect of issuing our own central bank digital currencies, CBDCs, for retail use in Hong Kong, and I look forward to sharing the findings in the coming months,” Chan told attendees of the Hong Kong Fintech Week 2021, for which he delivered the welcoming remarks.

The HKMA recently released a whitepaper that studies the technical and regulatory aspects involved in issuing an e-HKD.

It first announced its intention to study CDBDs as part of its “Fintech 2025” roadmap. First unveiled in June, the roadmap seeks to strengthen the city’s fintech sector and push “all banks to go fintech.”

“The HKMA has been working with the Bank for International Settlements Innovation Hub Hong Kong Centre to research retail CBDCs and will begin a study on e-HKD to understand its use cases, benefits, and related risks,” the financial regulator stated in a press release.

Hong Kong’s regulator is collaborating with the People’s Bank of China (PBOC) to test e-CNY in the city to enhance cross-boundary payment services.

“Equally significant is the continuing collaboration between our Hong Kong MA and the People's Bank of China, in the testing of the use of digital renminbi here in Hong Kong, the goal is creating a convenient means for bounder payments for Hong Kong and mainland residents,” Chan noted in his welcoming remarks.