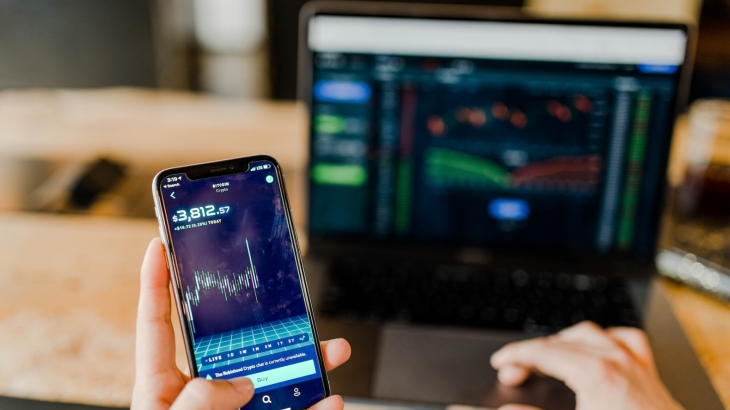 Valuations of technology stocks, both public and private, are down 60%, analysts said.

Fintech funding hit a record number of volumes in 2021, with 5,684 fintech deals for a whopping US$210b in total investments garnered during the year–the second-highest annual total ever, according to data from KPMG. Yet come a year later and the global fintech investment market is in a downward trend. Global fintech funding fell 33% quarter-over-quarter to hit US$20.4b — its lowest level since the fourth quarter of 2020, CB Insights reported.

The APAC region was not spared, where apart from a few certain markets, the fintech sector saw investments funnelled towards them shrink in the first half of 2022.

This is not just a fintech problem, analysts told Asian Banking & Finance. The volatile stock and investment market situation has pushed investors to take the flight to the sidelines and keep their monies close at the moment. Fintechs were not spared from the cautiousness.

In particular, the rising interest rates and renewed fears of a recession encouraged investors to focus first on business fundamentals and exercise more caution on where they sink their funds into, said Anton Ruddenklau, Partner and Global Head of Fintech, KPMG International.

“Rising interest rates to combat inflation has added to the cost of capital and therefore the required return on that capital. This has sharpened investor resolve to target fintech firms that are more structurally profitable, are at a later stage in the funding journey or that have demonstrated operational profitability post scaling,” Ruddenklau noted.

ALSO READ: How are superapps changing the digital banking landscape?

Ruddenklau said that the digital hype that rose during the COVID years has faded, which is also driving down valuations of technology stocks by up to 60% lower.

“Again, this has resulted in investors looking for differentiated technology business models, investing in the next generation of sectoral change or focusing on firms with a clear path to profitability. Unicorn minting has stilted as investors take a more sanguine rather than speculative view of the business fundamentals of fintech firms,” Ruddenklau explained.

Going Up
The good news is that the dismal state of funding will likely not last, according to analysts.

“Interest in fintech in the APAC region remains strong, especially those targeting growth markets such as China and Southeast Asia,” Liang said.

Ruddenklau also forecast that funding will grow as financial technology innovation ramps up over the next seven years.

“Based on the addressable market, we nonetheless forecast financial technology innovation growth to increase over the next seven years, with the market tripling in size by 2030 – circa US$600b annualised funding,” he said.

In particular, Ruddenklau identified three waves of innovation that will sweep through the financial services sector: embedded finance, AI-enabled advice and complex brokerage, and the transformation of risk-taking and balance sheet-based manufacturing.

On the other hand, investors will likely become more selective with higher interest rates unlikely to abate in the near future, Liang said.

Connectivity
Connectivity will be a central theme in the future of banking and finance, bringing investment potential that investors will surely not be able to resist long-term.

In fact, although funding has dipped in 2022 compared to the past year, there are fintech sectors—and markets—that are being positively impacted by the recent market correction, as well as their position as “the next wave of digitisation,” now that COVID has marked the “closure” of the first round of digitisation.

“It would be fair to say that COVID capped off the last ten years of digitisation of financial services with a significant focus on connectivity—this included digital payments, mobile channels, open data and the first wave of blockchain,” Ruddenklau said.

“This year, we have seen several fintech sectors positively impacted by the recent market correction. These sectors are very much aligned to the next wave of digitisation and include Climate & Carbon, Physical Supply Chain, Agribusiness, Regtech, AI, Crypto infrastructure and Crypto Risk software,” he noted.

ALSO READ: Does the future of banking lie in the metaverse?

Outliers
Whilst most markets are on a downward trend, some countries in APAC actually managed to remain relatively stable: Singapore and Indonesia, analysts said.

"Singapore is holding its position well. As the trusted hub for high growth and rapidly digitising Asian markets, the diligence in developing an open, cross-border ecosystem is paying dividends,"  Ruddenklau said.

Singapore reported “robust” fintech funding results in the first six months of 2022. This is mostly thanks to receiving a boost in its cryptocurrency funding, according to Ruddenklau.

“Both fintech and investors looking to Southeast Asia’s growth opportunities will likely look at Singapore first, being the strategic entry point. Many start-ups that are headquartered in Singapore have key markets in Southeast Asian countries,” he added.

In a separate report, KPMG said that Singapore even doubled its global market share by deal value to 6.4% in the second quarter from just 3.1% in the whole year of 2021. Its share in the number of deals globally also went up to 5.1% from 3.4%.

Neighboring Indonesia also bucked the global trend to hit a record-high investment value in the first half of the year.

According to a report by information services provider Fintech Global, investment value in Indonesia from January to June 2022 has already surpassed the previous year, with US$1.8b reported across 51 deals in 2022. In comparison, US$1.6b in investments were received by Indonesian fintech for the full year of 2021.

For the full year, Indonesia’s fintech investments are expected to reach US$3.6b, whilst deal activity in the country is expected to increase slightly by 5% reaching 102 deals in 2022.

Consolidation In The Cards
But even operating in a market as stable as Singapore, some fintech just are not meant to last, analysts told Asian Banking & Finance.

“There are over 1000 fintech firms based in Singapore, representing over two-thirds of the ASEAN fintech market. Many are too subscale to be commercially viable in the short or medium term,” Ruddenklau said.

“Equally, investors are focusing less on funding start-up phase businesses and more on supporting their later-stage investments. Between the start-up funding squeeze and loss-making scale-up firms, acquisitions will be highly attractive,” he added.

KPMG now anticipates consolidation to be concentrated in the last wave of fintechs – those focused on bank-fintech relationships.

“Some fintechs will invariably be left to fail – particularly zombie crypto firms – and others will be acquired by legacy institutions to support their innovation agendas,” Ruddenklau noted.

Liang echoed this sentiment, adding that current financial services players will be the ones to snap up fintechs with offerings that complement their current digital services. 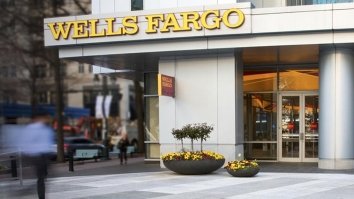 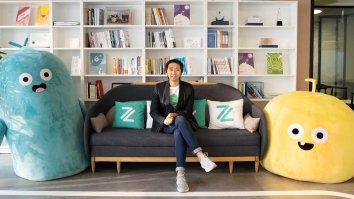 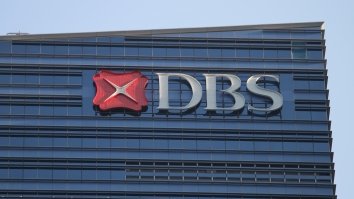 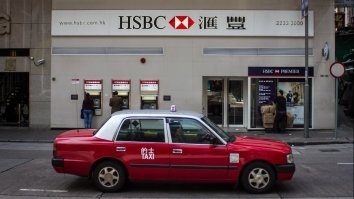